Seven months ago (march 2008), just for telltale, James took time to checkout and his cache of unused old things that included his Minolta 35mm film SLR. A friend told him that a roll of film was then very cheap already, so why not test the camera after being kept in the box for 9 years. KAPOOOF!!!! here he is now full of conceit about his supposed-to-be picturesque works. 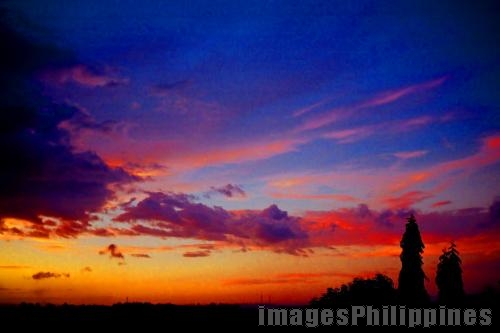 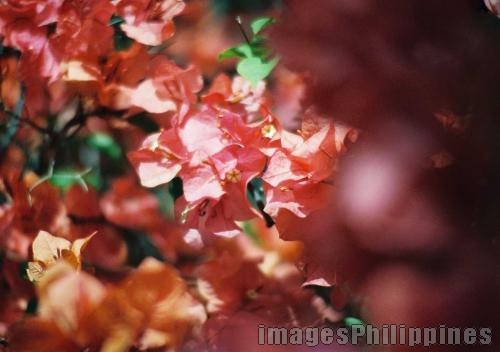