Andrew MacLeod is a Senior Adviser on Disaster Management for the United Nations. He is a trained lawyer and former army officer. He has run high level humanitarian teams under great pressure to deliver results in the most arduous of circumstances, crossing cultures, borders and front lines of battle. Most recently Andrew played a key coordination role as Chief of Operations for the UN’s Emergency Coordination Centre in the international response to the Pakistan Earthquake. Having served in several conflict zones and natural disaster settings, including Bosnia, Kosovo, Serbia, East Timor, Sri Lanka and Rwanda. He has been awarded several decorations by different governments including the Humanitarian Overseas Service Medal by Australia, and the Silver Medal for Humanity for work in the Balkans. He was also a world class swimmer having won a silver medal at the world masters games and volunteers to help national swimming teams in the developing countries in which he has worked. 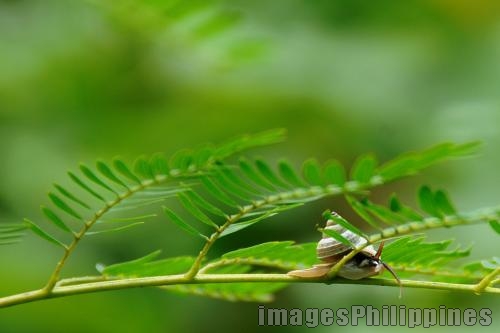